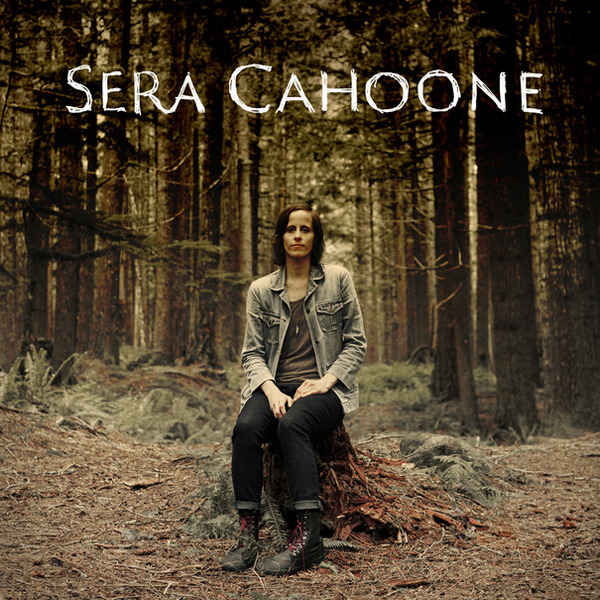 SEQUENCE:
Worry All Your Life, Deer Creek Canyon, Naked, Nervous Wreck, And Still We Move, Every Little Word, One to Blame, Rumpshaker, Shakin' Hands, Anyway You Like, Here With Me, Oh My

BIO:
Sera Cahoone is a long way from home. Growing up the daughter of a dynamite salesman in the Colorado foothills, she got her start on the drums at 11, and at 12 her mom was taking her to dive bars to sit in with the scruffy old bluesmen. By the time she picked up a guitar, she had been so shaped by these things – the dynamite, the blues, the woods and the hills – it’s no surprise she went on to be one of the strongest songwriters in Seattle’s ever-vibrant Americana scene.

Since migrating to Seattle in 1998, she has played with Carissa’s Wierd, Band of Horses, Betsy Olson, and singer-songwriter Patrick Park. She released her solo debut in 2006, and her widely acclaimed Sub Pop debut Only as the Day Is Long in 2008.

Deer Creek Canyon, her third solo album, sees her ruminating on the gravitational pull of home. Titled for the Colorado canyon where she came of age, where her mother still lives, Deer Creek Canyon delves deeper and sees her voice remarkably stronger than on her past albums. Where her previous efforts explored the complicated throes of dark emotions, this album is more richly focused. Home is even present in the more personal songs struggling with various facets of love and friendship (“Worry All Your Life”, “Shakin’ Hands”).

Deer Creek Canyon was recorded in 2012 at Bear Creek Studio in Woodinville, Wash., then headed to LA where Sera co-produced it with Thom Monahan (Devendra Banhart, Vetiver). True to her sensibilities, she enlisted the talents of her long-time live band – Jason Kardong, Fielder, Jonas Haskins, Jason Merculief, Sarah Standard – plus Tomo Nakayama on piano and organ, and Emily Ann Peterson on cello.

All these things contributed to Cahoone singing from a firmer foundation this time around, trusting the simplicity, bending against the elements like those trees in Deer Creek Canyon. Listen closely, the music feels like home.